As mentioned in my last blog, I now have literally thousands of photographs taken from the train while commuting between Colchester and London or while travelling up and down the country. The blog silence for the past year has meant that this collection has accumulated unused photographs in digital mountains that are threatening to topple and overwhelm me with image data. It’s therefore been something of a relief to begin scrolling back through these image archives to pick out ones that might lend themselves to the kind of artistic experimentation I talked about in that blog.

Rolling this collection of images across my screen as dozens of thumbnails at a time, the thing that has struck me most has been the quite extraordinary cloudscapes that have been caught through the train window, or while walking to or from the station in Colchester or from the DLR station to my Docklands campus. There’s also been some amazing skies while I’ve been on fieldwork – skies worth being drenched for.

Looking only at the thumbnails provides a simplification of the images, reducing them to their essential composition and tonal balance, which has been great because this has given me some pointers to their potential for image manipulation and creation. In particular, I’ve been learning how to use a combination of image-processing tools such as ‘poster edge’ (see the print of the blackbird and cherries in my last post) and ‘cut-out’, which produces some profoundly pleasing images when the settings are just so. I can foresee much more experimentation in the weeks ahead…

My Etsy store is steadily expanding again, which is probably a good thing, if only as an incentive to keep experimenting… 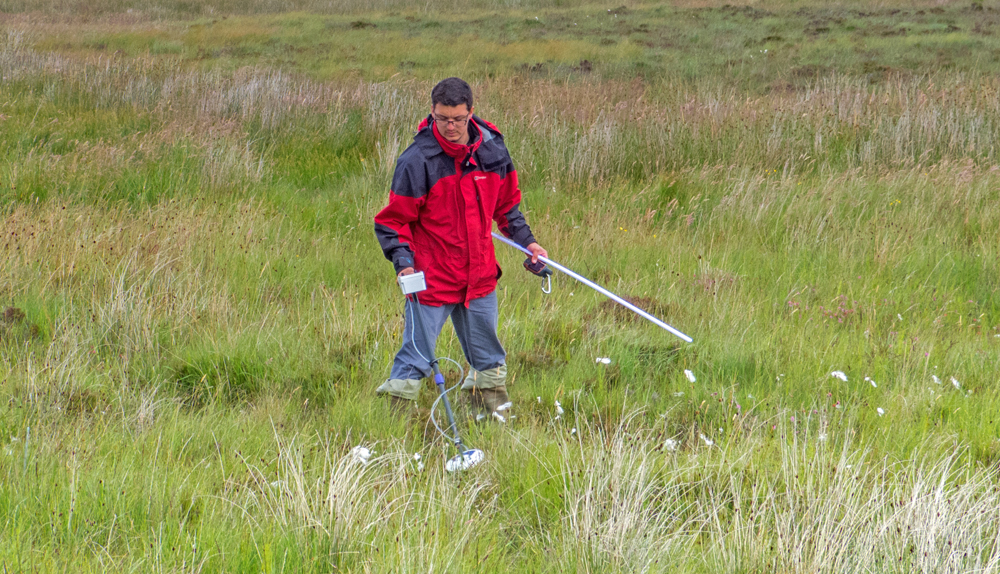 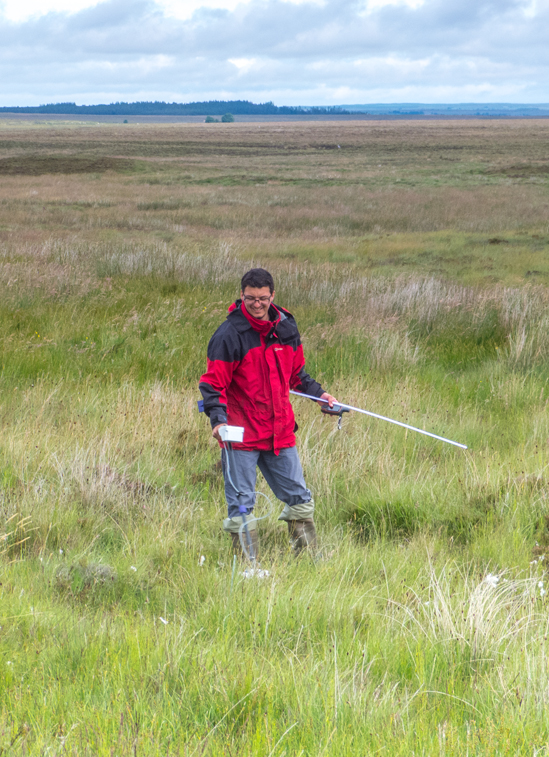 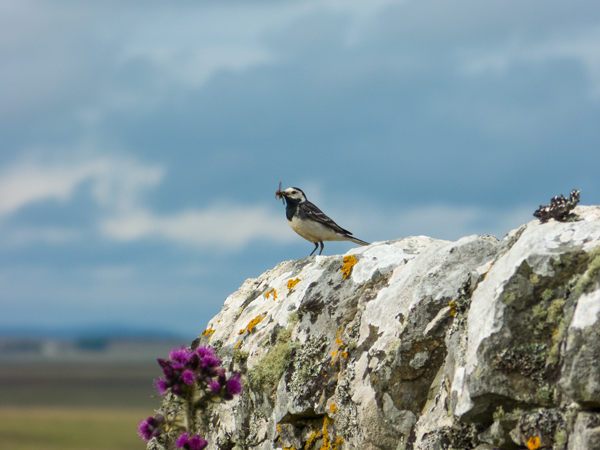 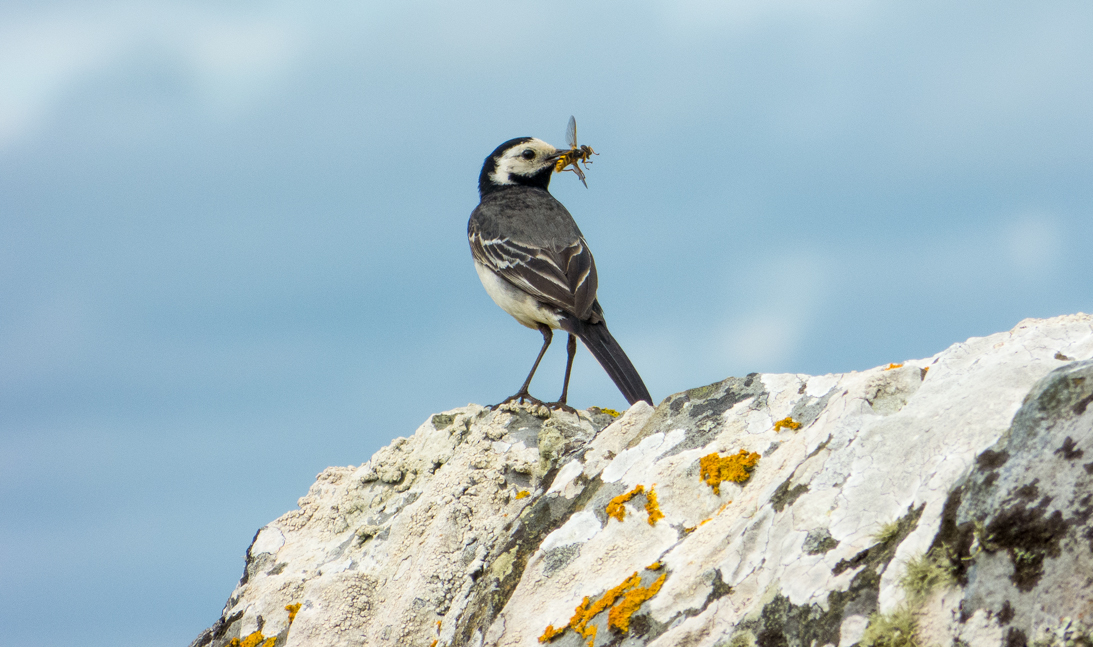 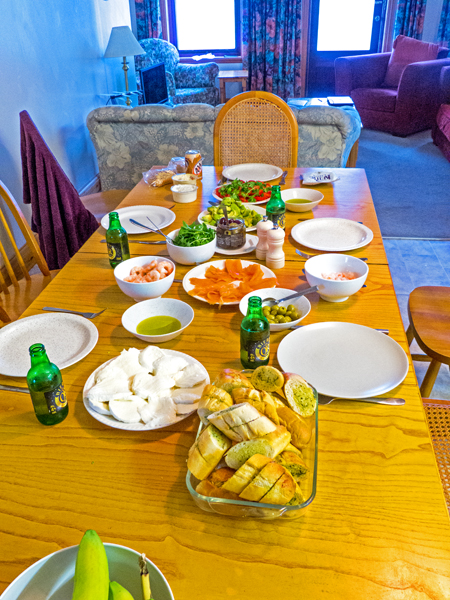 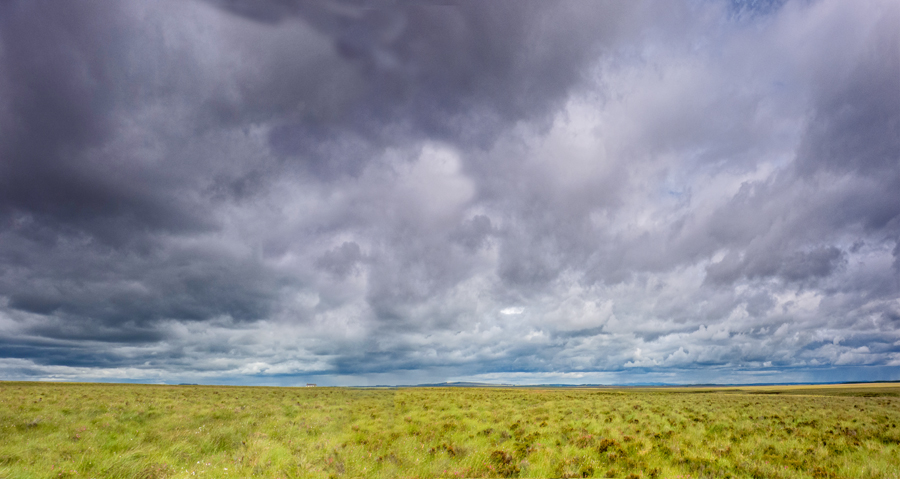 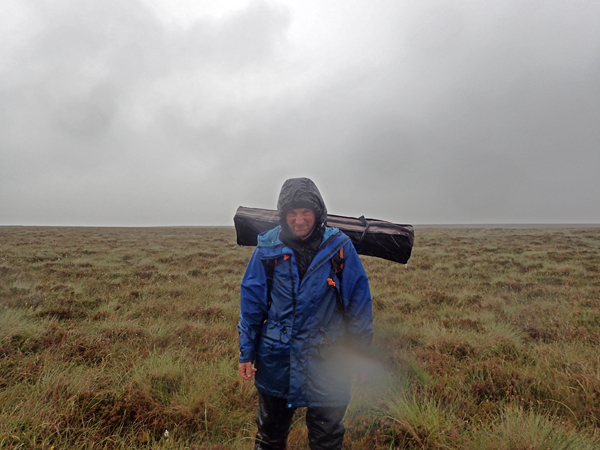 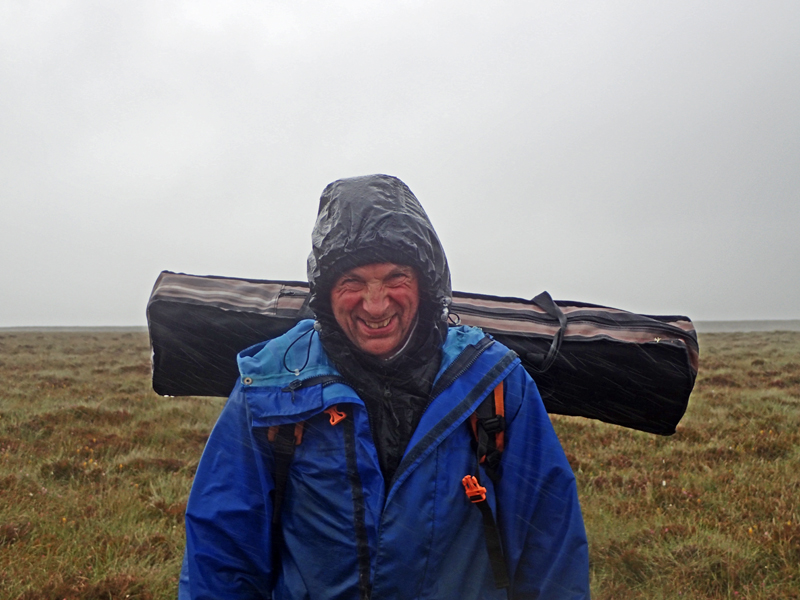 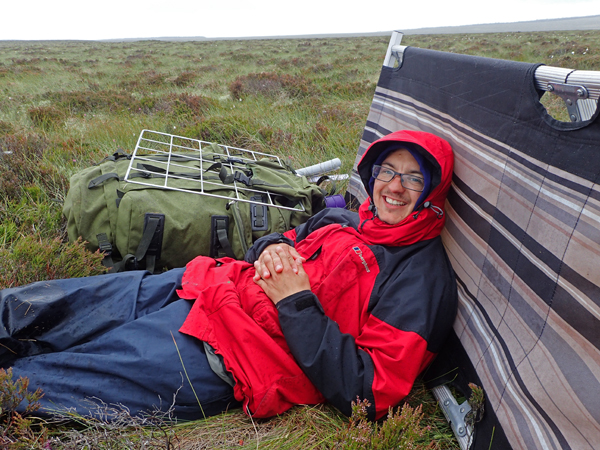 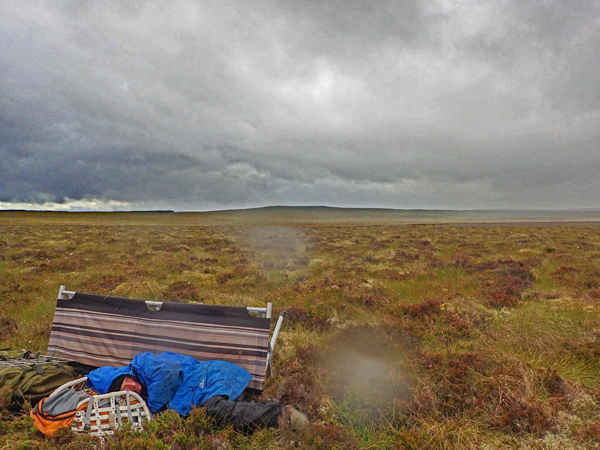 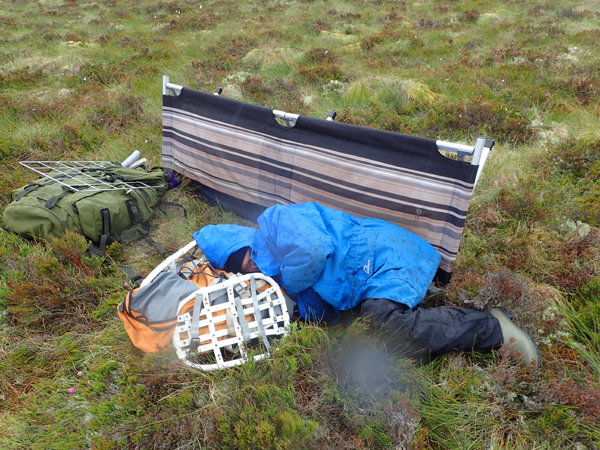