I still have a huge backlog of images from earlier commuter trips, including a journey up to Cumbria for the excellent Cumbria BogLIFE Conference, but the skies from the last couple of commuter journeys were interesting enough to merit a quick post now, then I can try to work back through a range of other journeys. 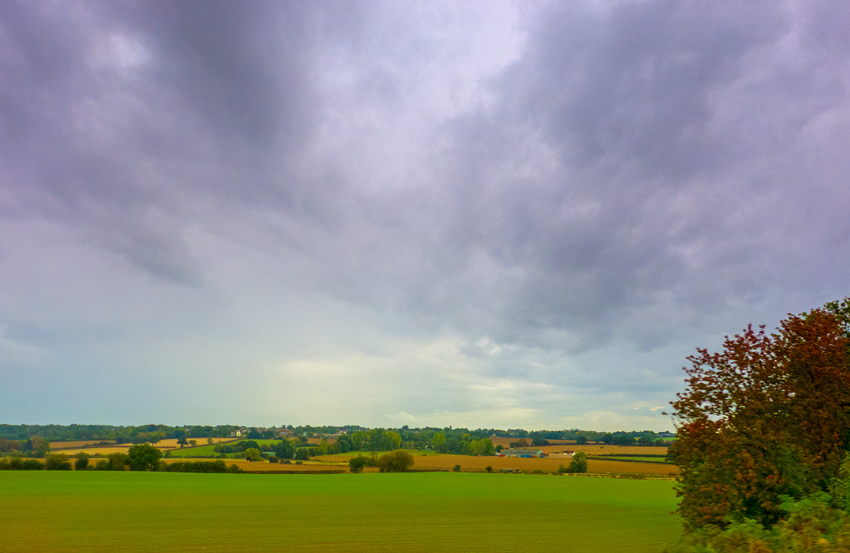 After several days of rather grey and miserable drizzly rain falling from thick layers of altostratus and nimbostratus, the skies on the 12th began to brighten. Layers of altocumulus stratiformis, with their little cloudlet streams, could just be spotted in the distance as the Abellio Greater Anglia train from Colchester to Stratford took us past Galleywood, west of Chelmsford: 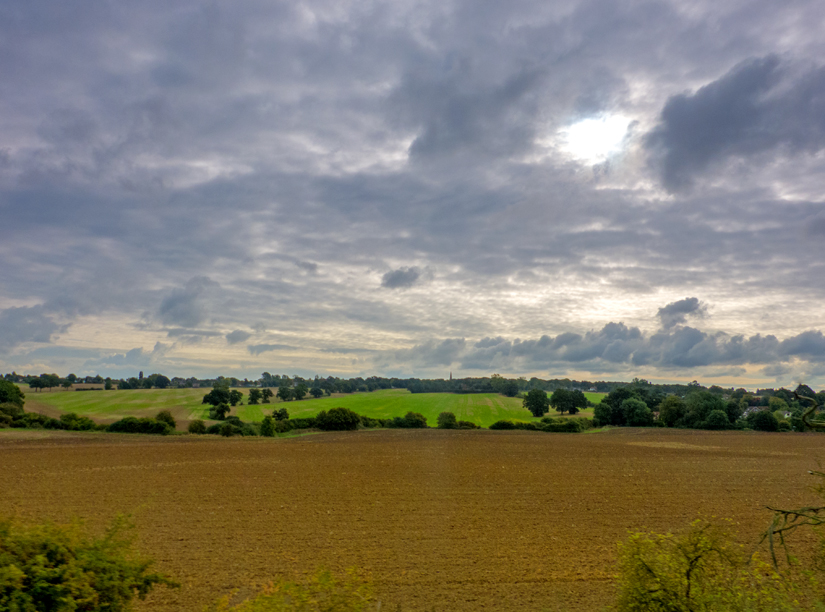 The poplar field near Ingatestone now has a large herd of grazing cows, munching happily beneath the first glimpses of blue sky for a while:

The Lone Oak to the east of Shenfield is surrounded by ploughed fields and is presumably dropping acorns in the thousands if the oak trees outside our house are anything to go by: 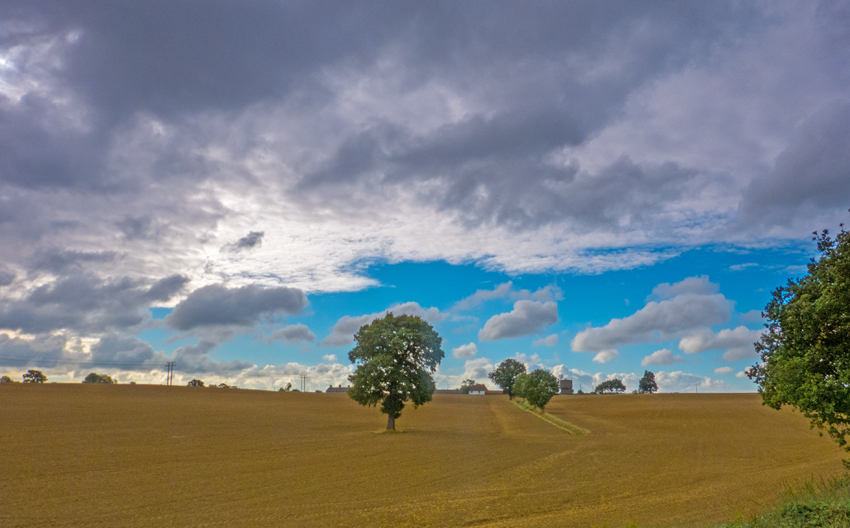 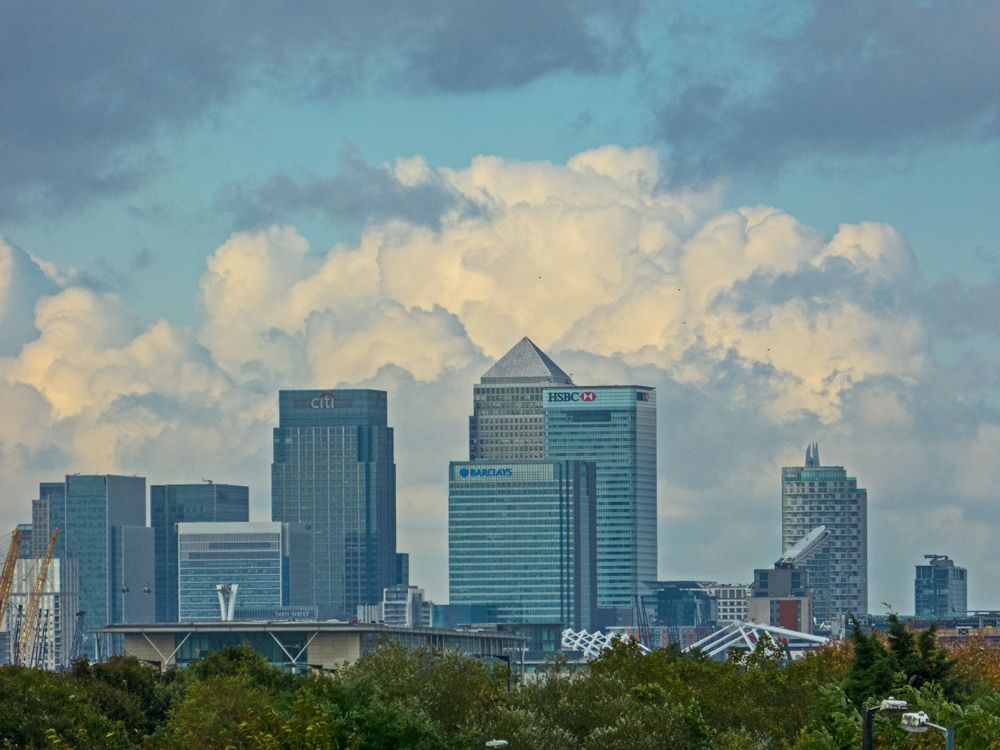 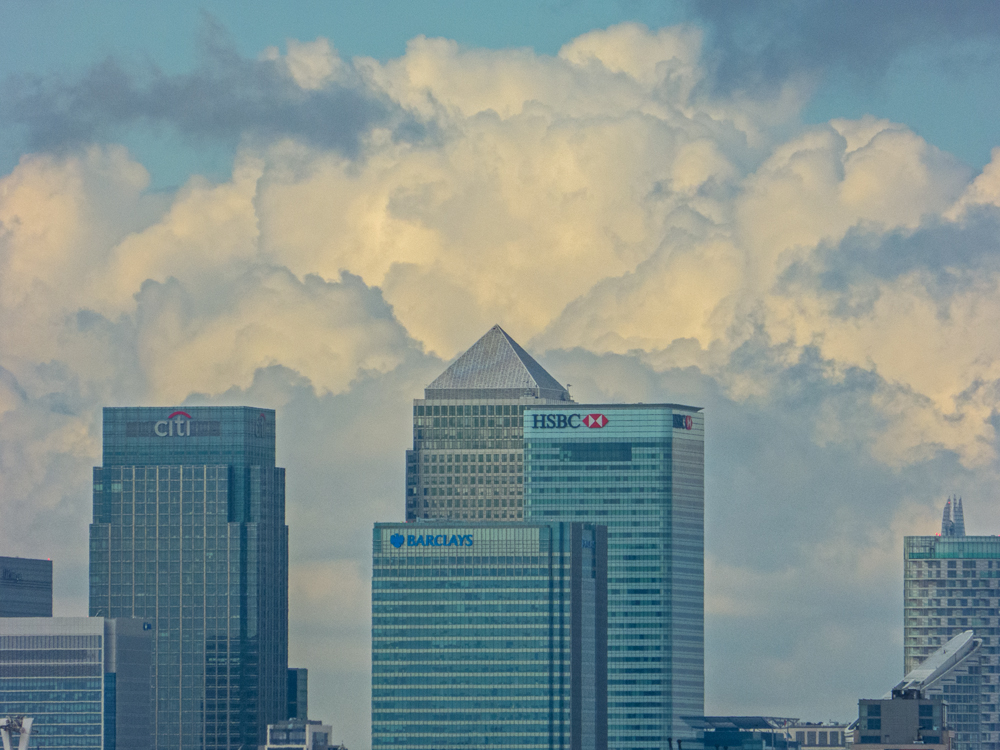 The journey home is alas going to be in the dark until next spring, so most photo-opportunities are restricted to the morning commute for the coming months. On the 13th, the layers of altostratus had finally cleared away to be replaced by banks of cumulus and altocumulus, giving some brilliant patches of sunshine over the Colne Valley weir: 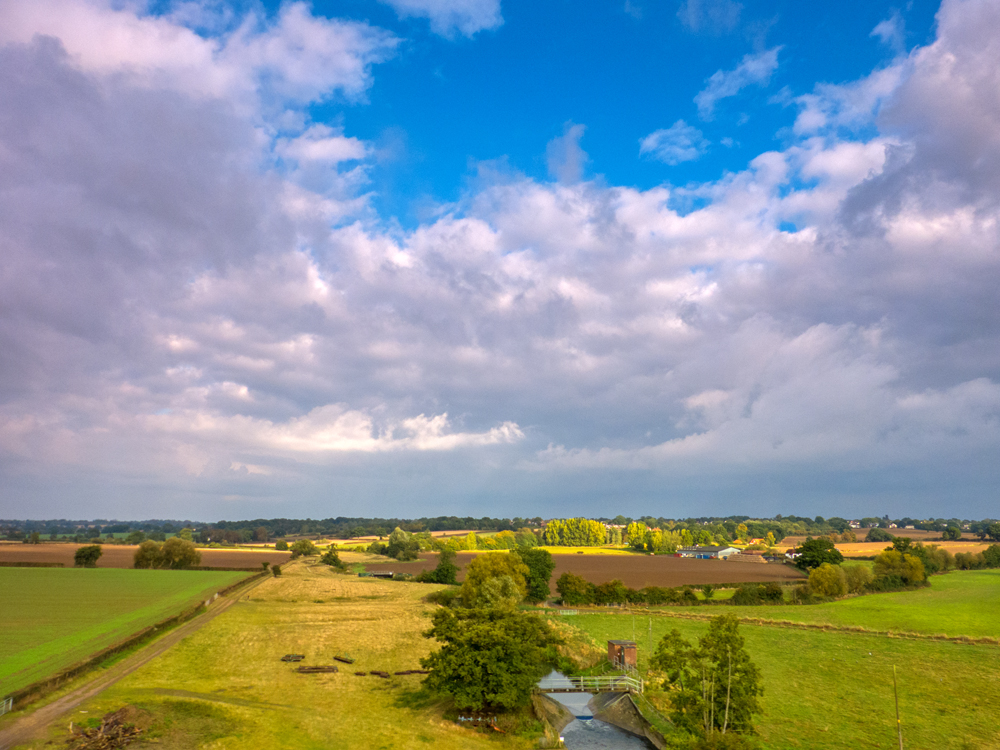 By the two poplars just west of Marks Tey the cloud cover had simplified into a single band of altocumulus giving many glimpses of blue sky above: 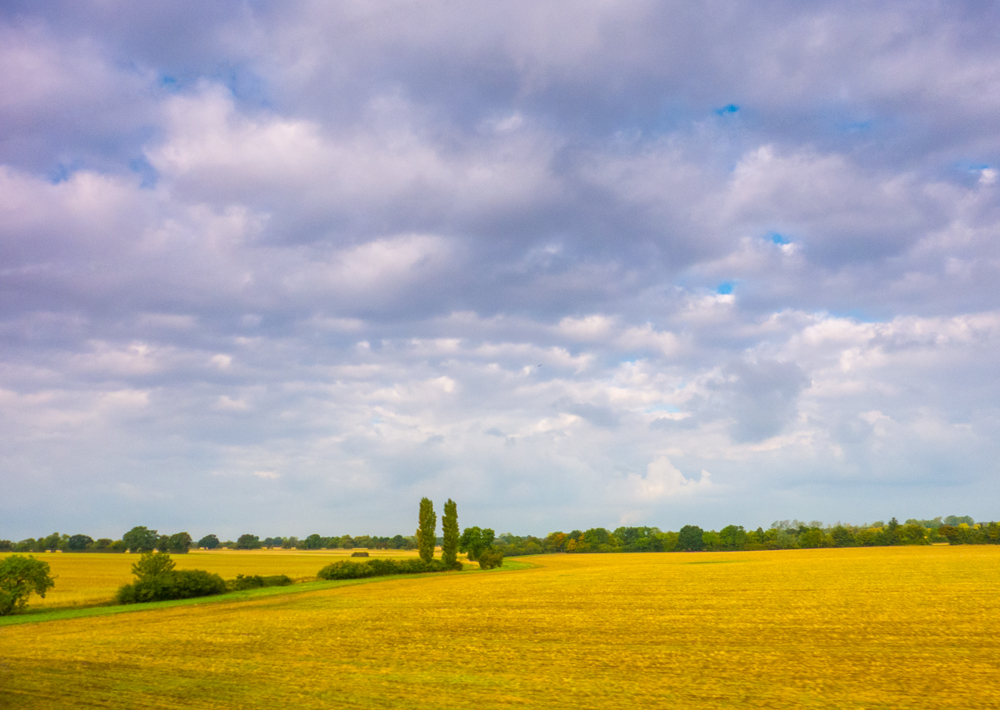 The fields have been put down to grass or are ploughed – some very recently so: 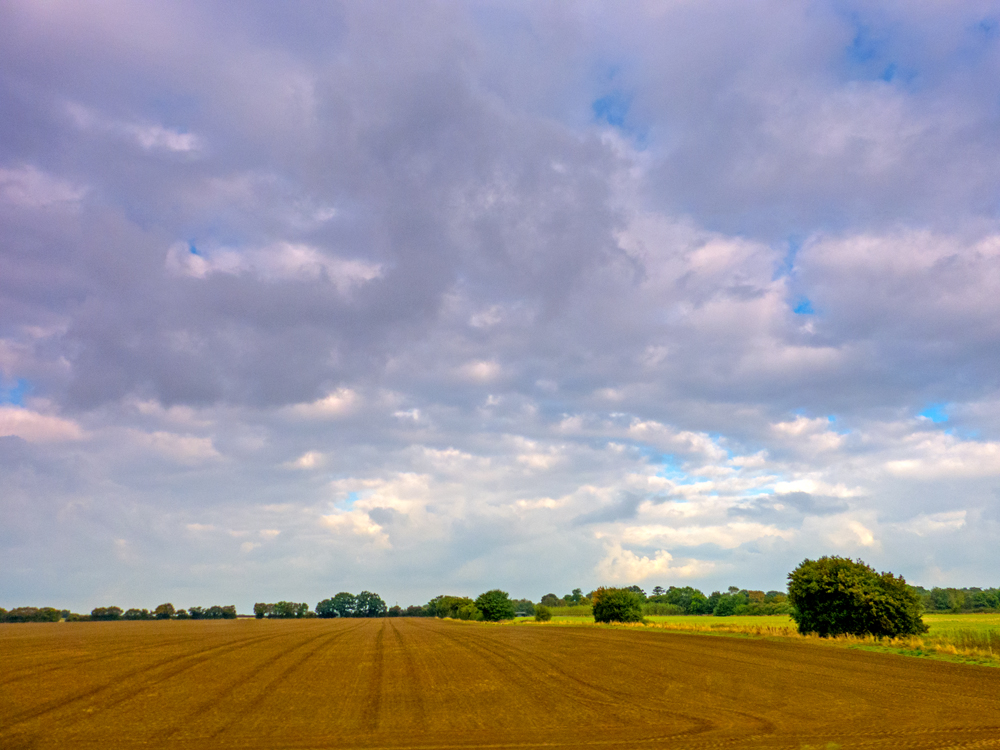 Vast tracts of fresh-ploughed soil now characterise the Essex landscape. Flocks of crows, rooks, wood pigeons and black-headed gulls plod methodically over the bare fields in search of worms and other soil fauna, or the fallen grains of wheat or barley which the gleaners (scroll to second poem in this link) would once have gathered:


By the fields west of Witham the bands of altocumulus to the north were starting to deposit rain over the distant landscape: 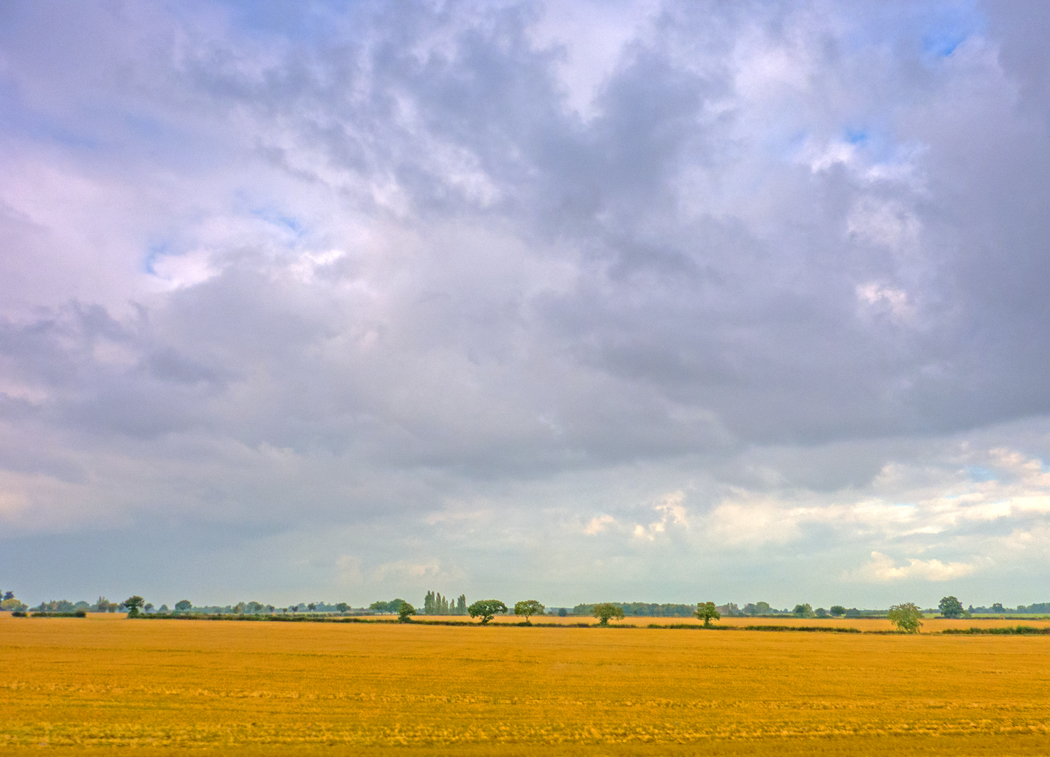 And although New Hall School east of Chelmsford was bathed in bright sunshine, the cumulus behind it was fast building up into cumulonimbus capillatus with its drenching rain filling the darkness beneath: 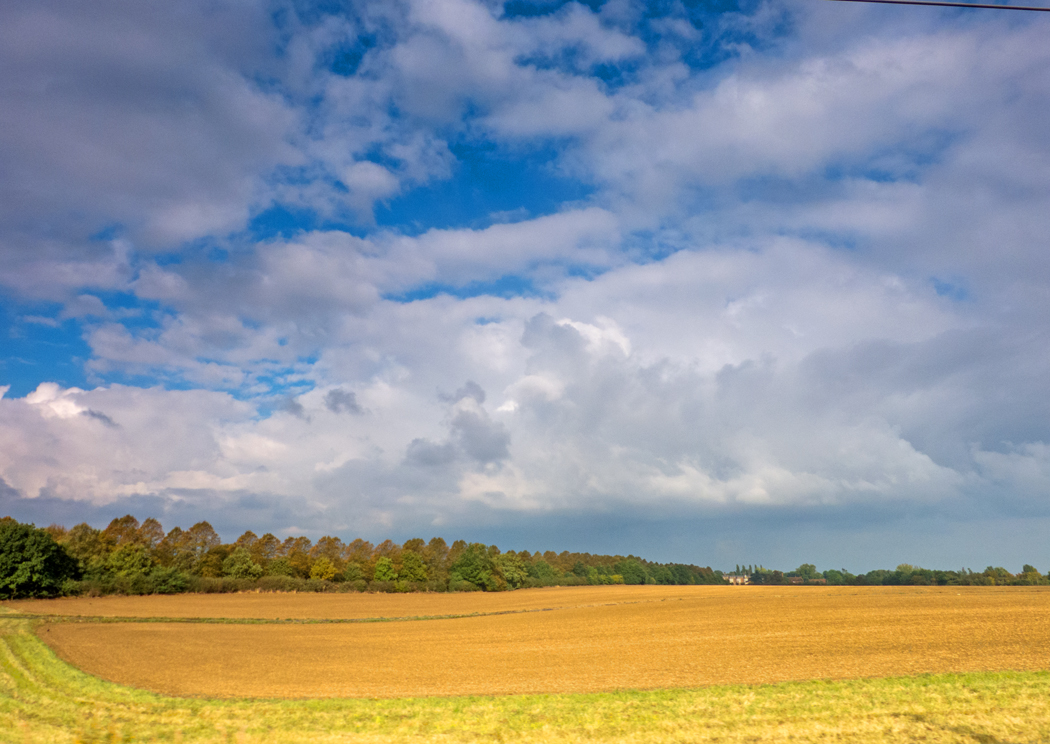 The banks of what was probably cumulonimbus calvus roiling out over Galleywood, just to the west of Chelmsford, were certainly spectacular: 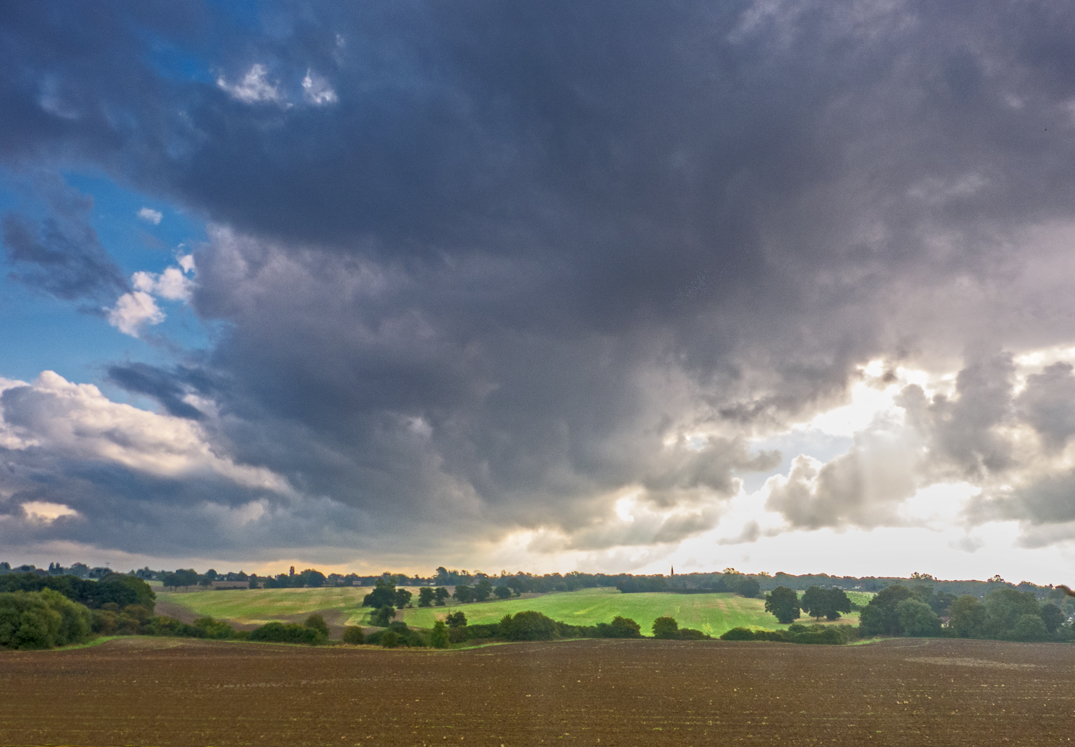 But there was no sign that they would combine or swell into anything more threatening. The cows grazing the fields west of Chelmsford enjoyed patches of bright sunshine: 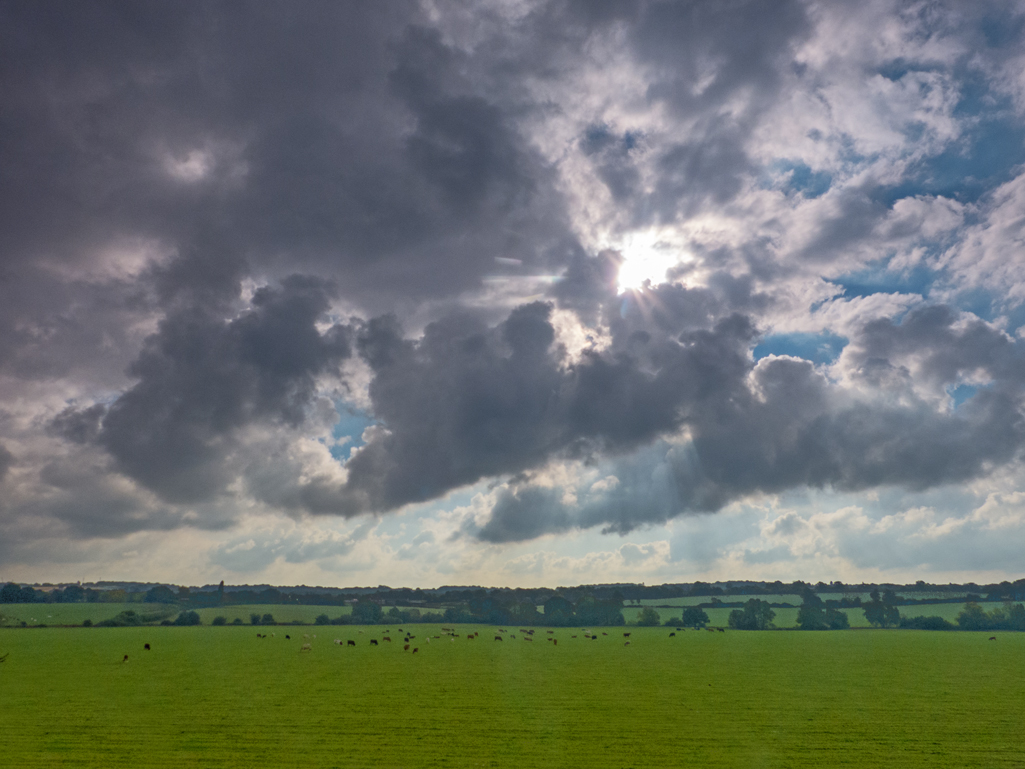 As did the herd in the poplar field near Ingatestone: 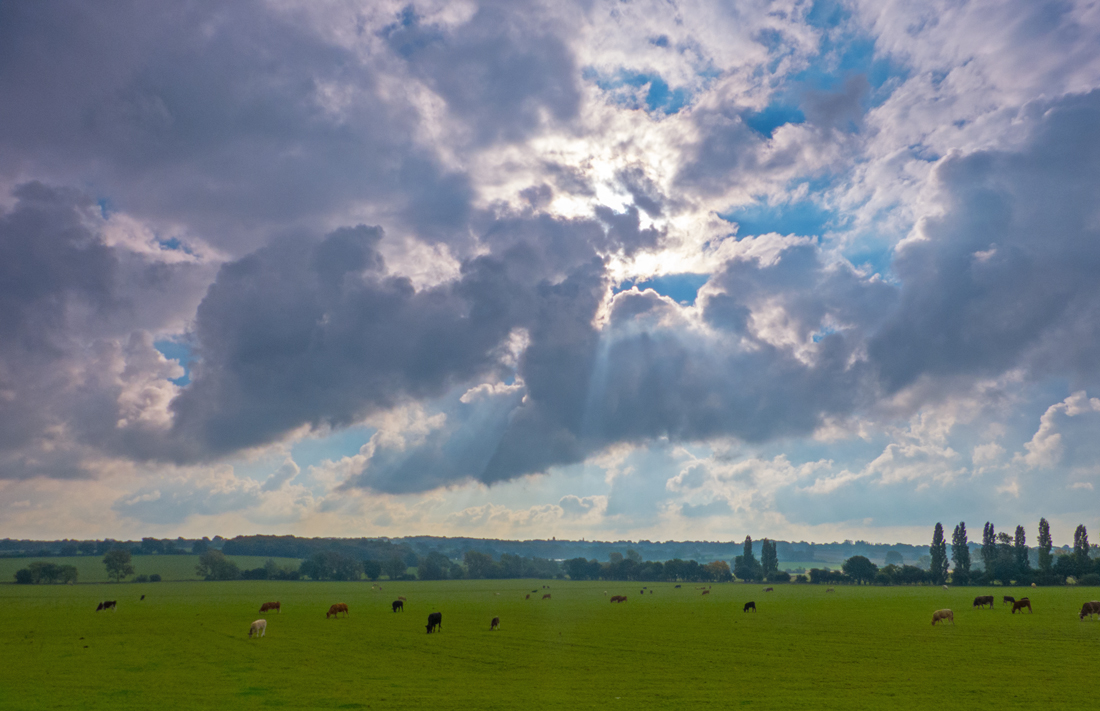 Every now and again the sun would vanish behind a particularly thick bank of cumulus, as here near Billericay: 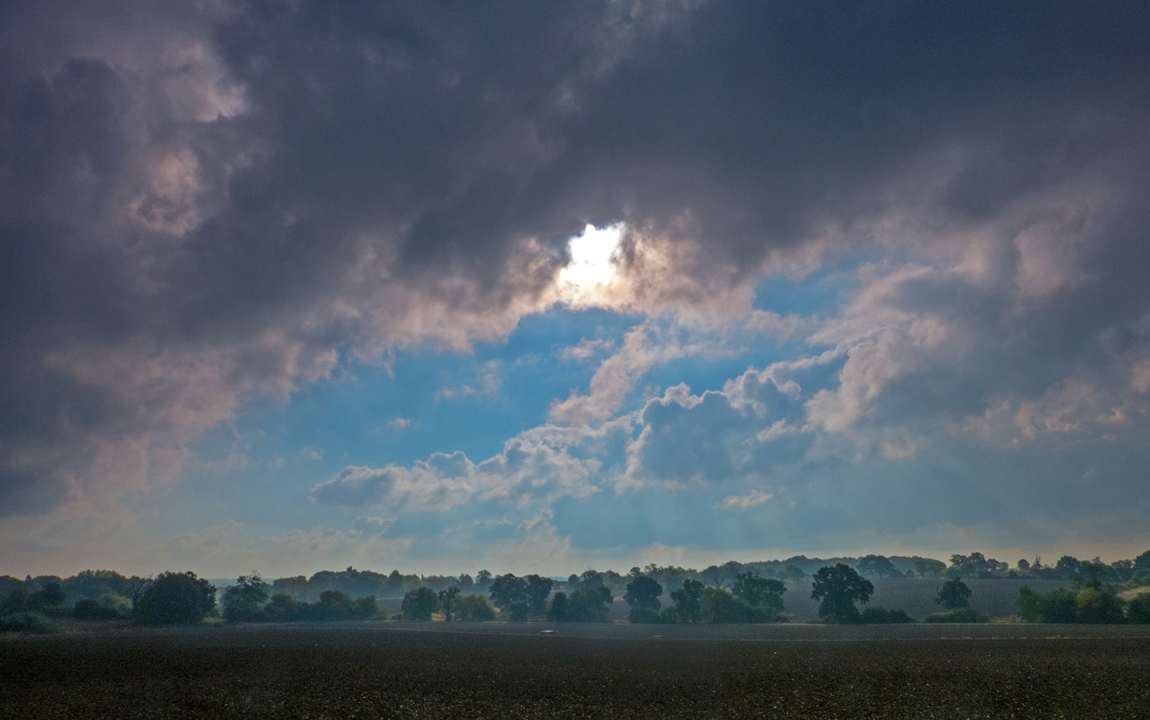 But it would re-emerge into blue sky once more quite quickly. Consequently the Lone Oak east of Shenfield had a classic backdrop of white cauliflower cumulus:

While the O2 Arena, seen from Canning Town DLR, had a fine collection of cumulus soaring overhead: 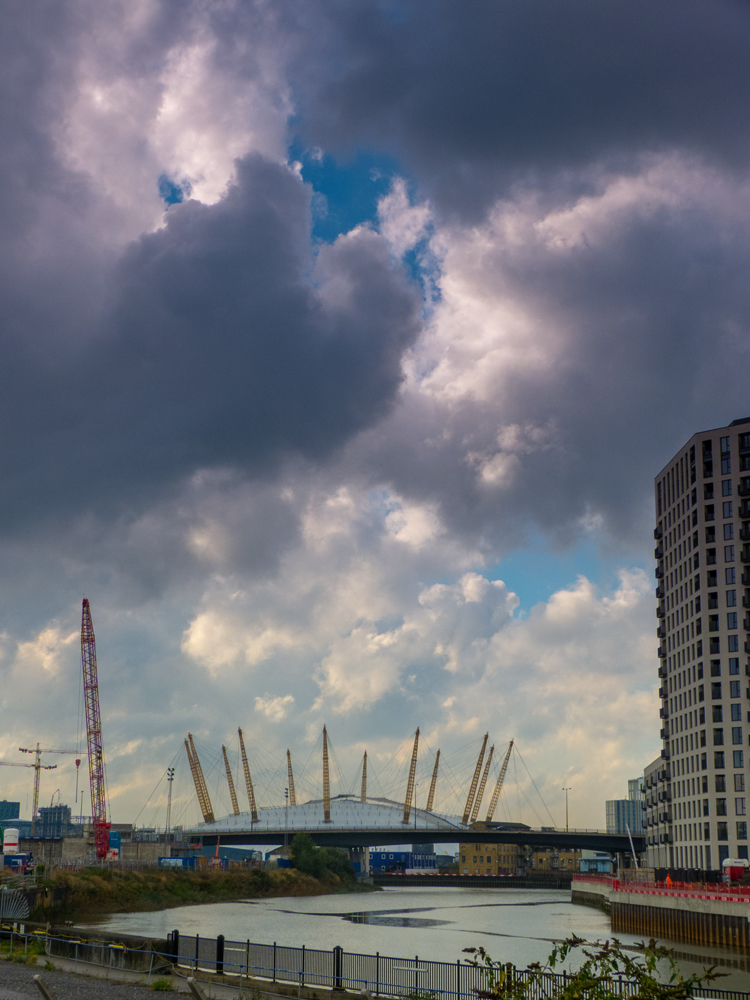 The Cumbrian journey, and others, will hopefully (work permitting) be coming soon…